Sears Is Closing its Last Department Store in Illinois, the Retailer’s Home State | 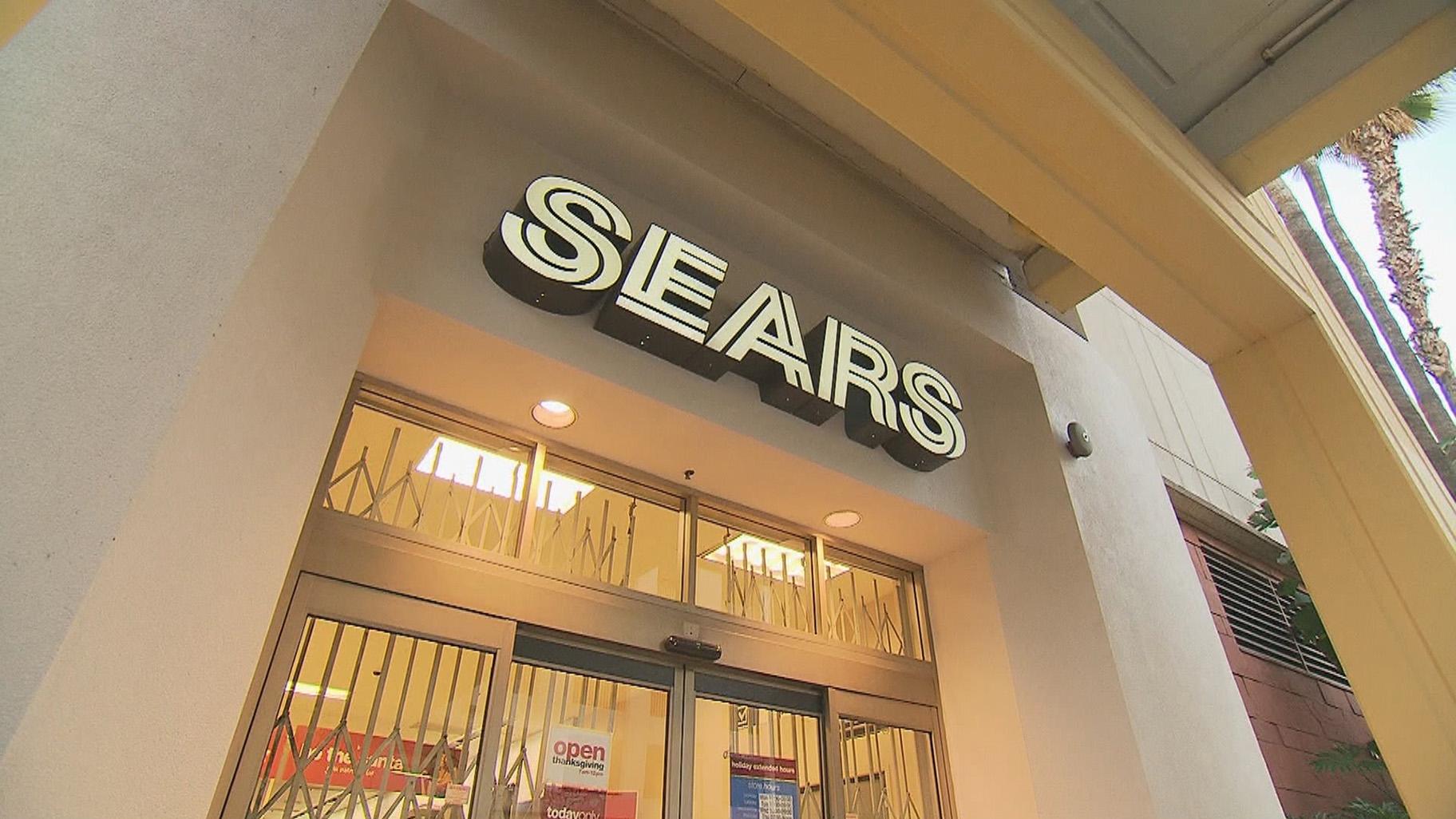 (CNN) — Sears will shut the doors on its last department store in Illinois come fall; the state in which its first retail store opened in 1925.

The Sears department store in the Woodfield Mall in Schaumburg, a Chicago suburb, will close on Nov. 14.

Transformco, which acquired Sears Holdings after the company filed for bankruptcy in 2018, confirmed its plans to redevelop the property.

“We intend to reinvigorate and maximize the value of the real estate while enhancing the consumer experience with popular retailers that fit the regional draw of Woodfield Mall,” said Scott Carr, president of Real Estate for Transformco.

Transformco said the company is focused on growing sears.com and the Sears Home Services business.

“This is part of the company’s strategy to unlock the value of the real estate and pursue the highest and best use for the benefit of the local community,” Larry Costello, Transformco’s public relations director said in a statement.

Sears will still have a presence in Illinois. There are 11 Sears Hometown Stores in the state, operating primarily in small towns by independent dealers or franchisees of Transformco affiliates.

The stores are typically between 6,000 to 8,000 square feet — far smaller than Sears department stores which were each more than 100,000 square feet — and sell mainly hard goods and appliances. Transformco’s strategy is to operate more stores like the Hometown Sears.

There currently are 300 Sears and Kmart stores still open in the US, down from nearly 700 in October 2018, when Sears declared bankruptcy. At its peak, the company operated more than 3,000 stores.

Once the nation’s predominant retailer and its largest employer, Sears opened its first retail store in 1925 in Chicago and closed its last location there in 2018.

Covid has further decimated the entire department store industry, forcing high end retailers like Neiman Marcus and budget department stores like JCPenney into bankruptcy. Sears Holdings emerged from bankruptcy in February 2019. A second Chapter 11 filing for the company could be the end for Sears and Kmart.

“I was surprised it wasn’t liquidated already,” said Reshmi Basu, analyst with Debtwire and an expert in retail bankruptcies. “History shows a [second bankruptcy] for a retailer almost always ends up in liquidation.”

Critics of former CEO of Sears Holdings Eddie Lampert argued he was more interested in the company’s real estate than its retail operations. Lampert, a hedge fund operator with an expertise in real estate, has redeveloped many former Sears locations. After he stepped down as CEO, Lampert was eventually sued by Sears Holdings for allegedly stripping away the company’s assets as it was sliding into bankruptcy.

Yankees and Gerrit Cole Get Roughed Up by Cleveland

Will Chicago fight to keep Bears? And what would new stadium cost taxpayers? Q&A

Why ex-Motorola CEO Chris Galvin is getting into cybersecurity

Video of the Week: Take a Virtual Tour of a Timeless Home in…