Developer Sobha Realty has announced that its flagship Sobha Hartland master development in Dubai’s Mohammed Bin Rashid Al Maktoum City is now 50 percent complete and is on track for its scheduled handover in 2025.

Construction of nearly 1,100 units including villas and apartments has been completed across different phases of Sobha Hartland, the company said in a statement. 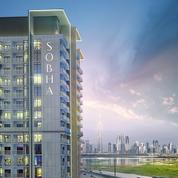 More than half of the company’s customers are UAE-based buyers, with overseas customers from India, China, Africa, Europe and other Gulf countries making up the rest, it said.

The company reiterated a significant surge in demand for its villas with open spaces and villa plots in the development. Key projects within the community include Greens, Creek Vistas, Creek Vistas Reservé, Gardenia Villas, Garden Houses, One Park Avenue and Forest Villas.

Francis Alfred, CEO and managing director of Sobha Realty, said: “Work at Sobha Hartland continued unabated despite the challenges due to Covid-19 pandemic… The development continues to receive a strong response from investors with 30 percent of the inventory already sold, which reflects a robust investor confidence in not only Sobha Realty but also the Dubai real estate market. 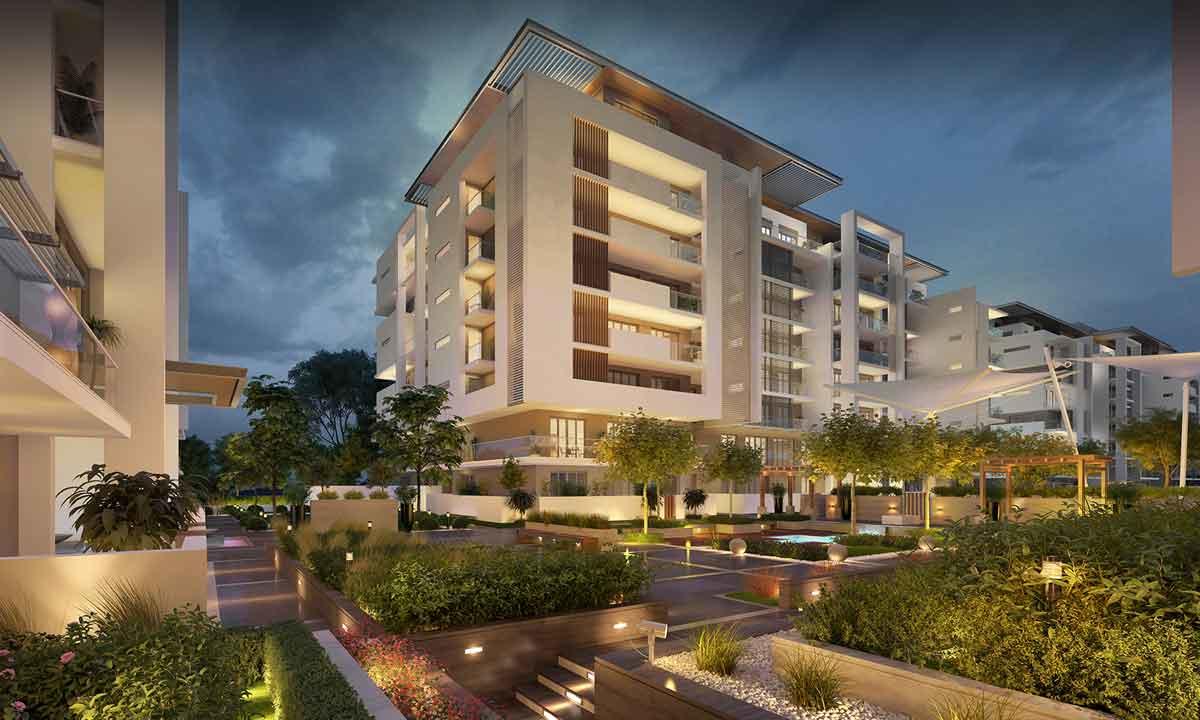 “We have seen a huge demand for indoor space and an appreciation for outdoor areas and this has resulted in a significant increase in our villa sales. The consistent upsurge in sales of our villa communities is a testimony to Sobha Realty’s commitment to align with the needs and preferences of the customers.”

In the last quarter the company announced the launch of the third phase of the Tranquillity plots, comprising exclusive plots for customised villa development, and the positive buyer interest in the 592-apartment 35-storey Waves residential tower at The Waterfront District in Sobha Hartland.

Mansion Global Daily: Why Waiting is the Best Strategy Right Now for U.S. Buyers, a

Boney Kapoor receives Dubai Golden Visa; what is it, who is eligible and other